Nick Graham Goes To The Moon and Beyond For SS 2019

Inspired by the year “1969” designer celebrates the 50th Anniversary of Apollo 11 Landing on the Moon and Woodstock.


“1969 was one of most transformational years in our history, a year that had not only the first landing on the Moon by Apollo 11 and hosted Woodstock, both pretty transformative events in our culture.” Graham said.


Graham’s collection is a mash up of inspirations from “1969”. Astronaut inspired bomber jackets, commander pants, and what he calls “Space Suits” (tailored clothing with a updated trims for intergalactic journeys), are shown with and without the NASA logo. Graham, known for both his whimsical prints, uses aliens, robots and atomic symbols to bring the universal sensibility to the collection.


Long known for his colorful and trend forward tailored clothing and shirtings, Graham uses Pop Art prints and floral prints in his presentation that bring a slightly 60’s counter culture sensibility to the presentation. Graham is also now rapidly expanding his collection into street wear, with hoodies, sweatshirts, joggers that adds a street savvy approach to the brand using the “NCKGRHM/New York” label.


Working in conjunction with Cadillac this season, Graham is enlisting the one-of-a-kind 1959 Cadillac Cyclone concept car to model in the show. Inspired by the rocket and aviation designs of the 1950s and 1960s, the Cyclone offers a futuristic vision of personal transportation that not only inspired generations of designers and engineers, but also positioned Cadillac as a leader in forward-looking innovations and design.


“I’m not sure if any other designer has used a car as a model in a show before, but even though the Cyclone is 60 years old, it is still one of the best-looking models out there.” Graham said. 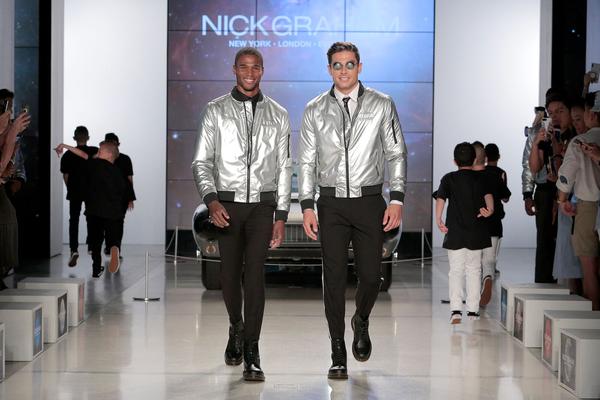 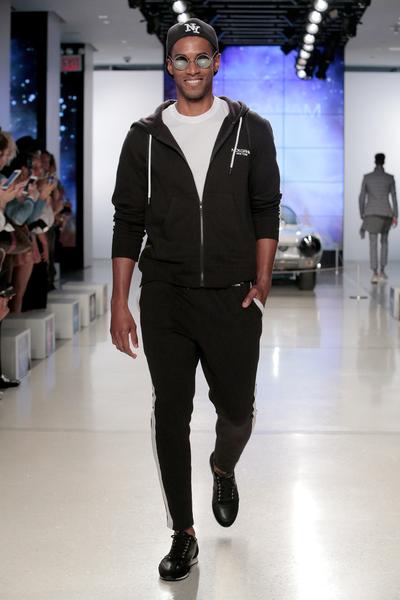 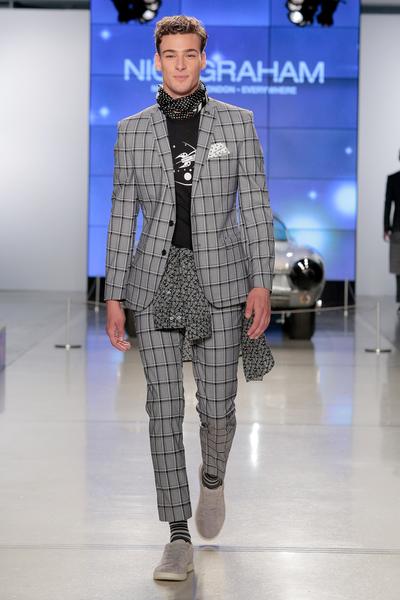 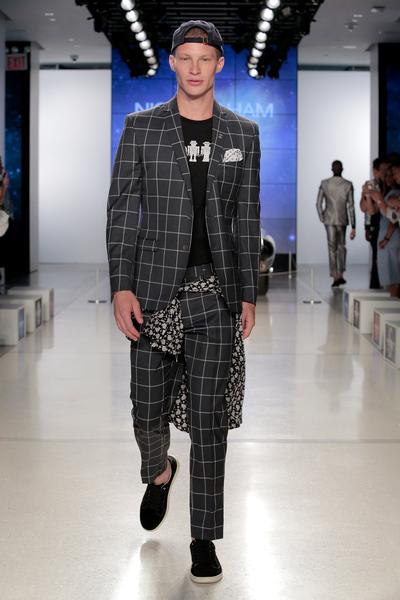 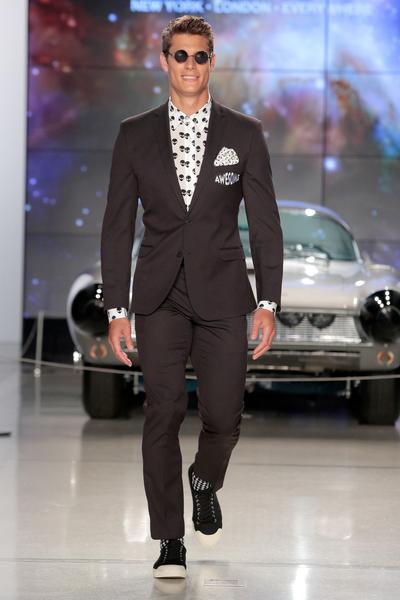 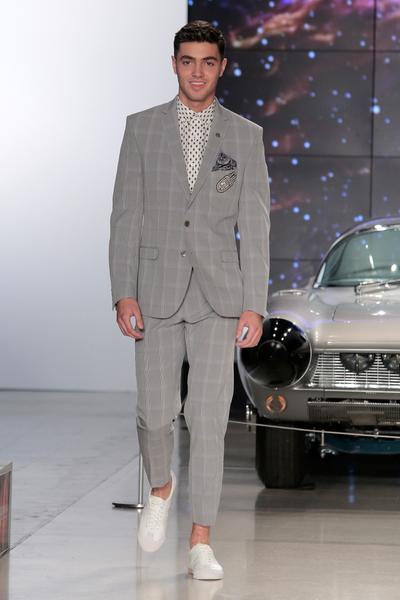 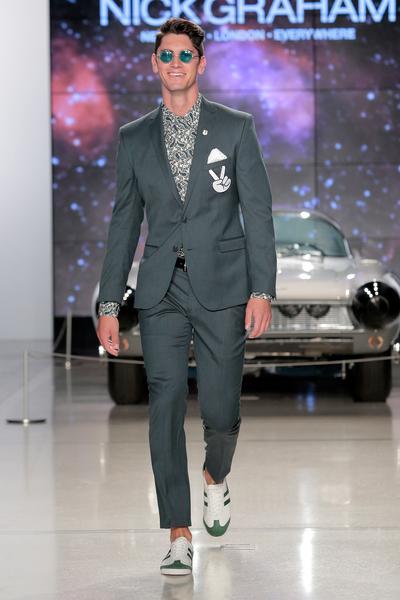 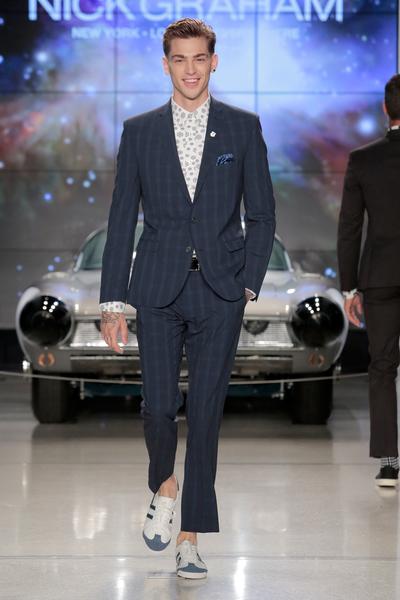 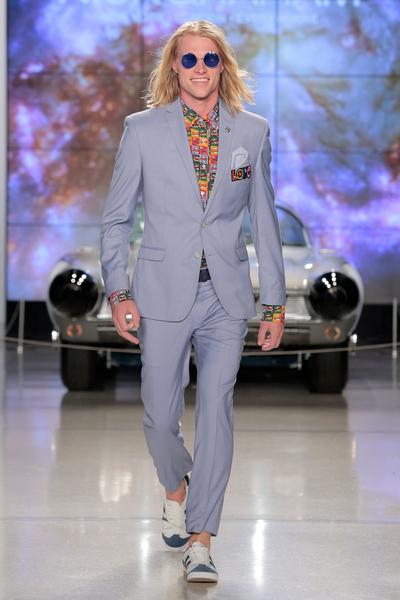 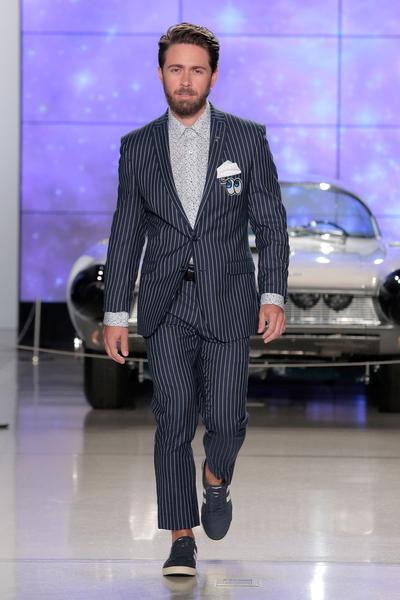 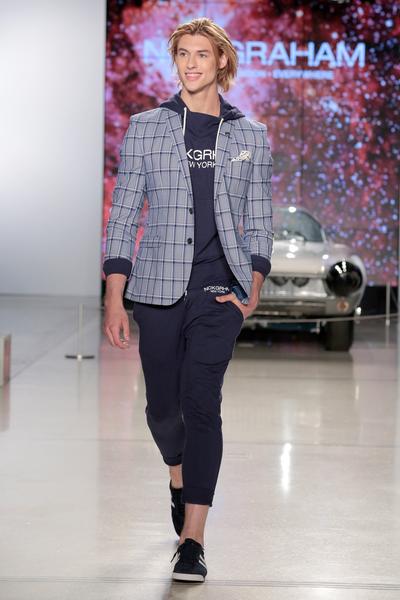 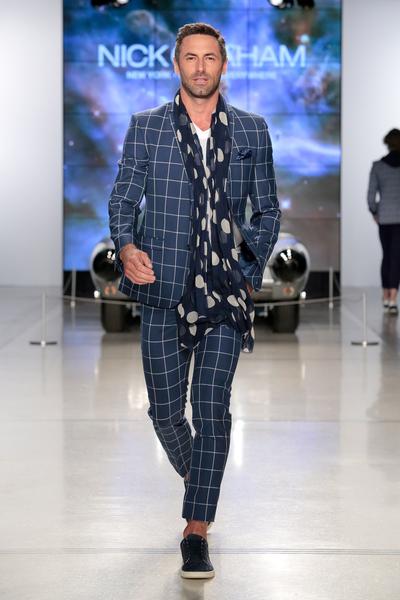 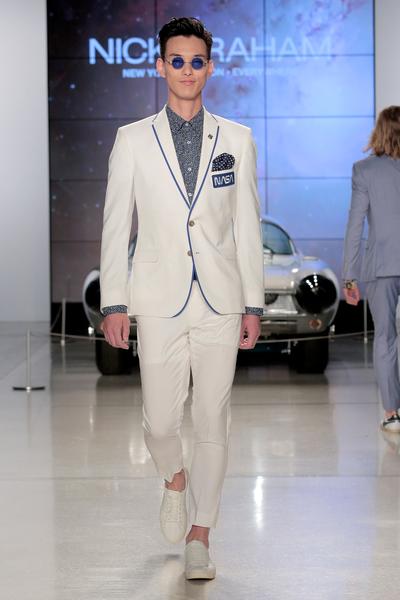 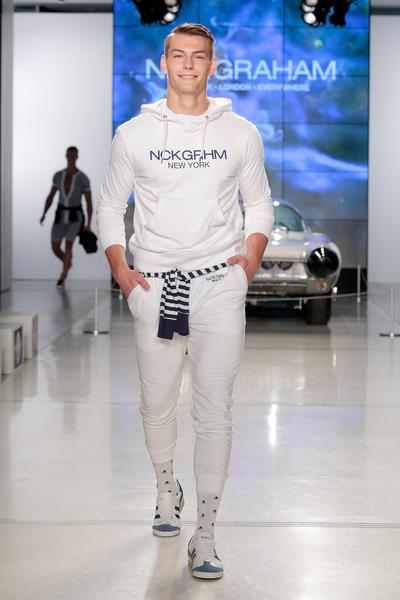 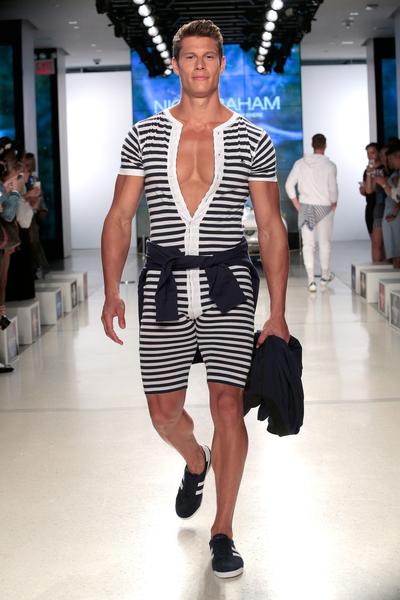 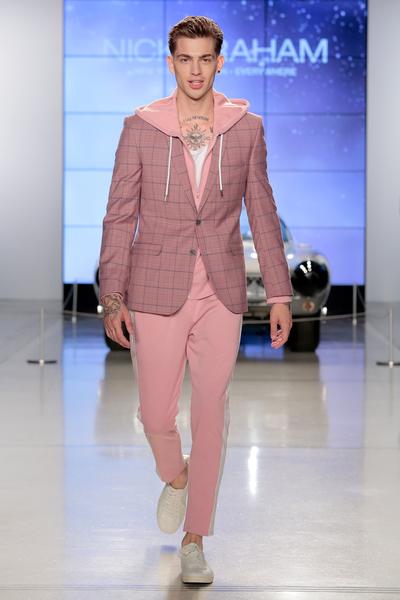 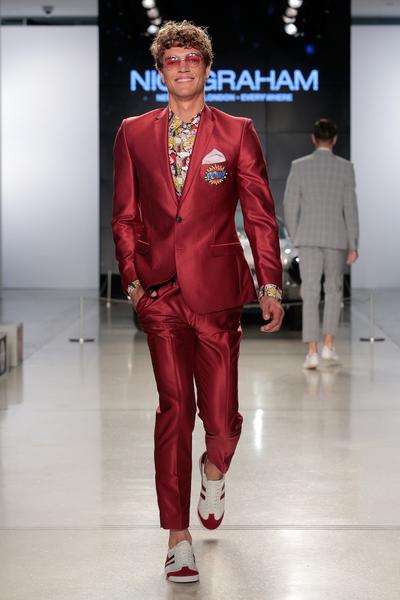 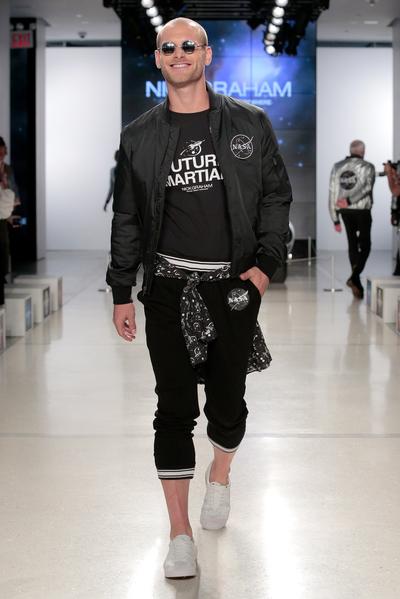 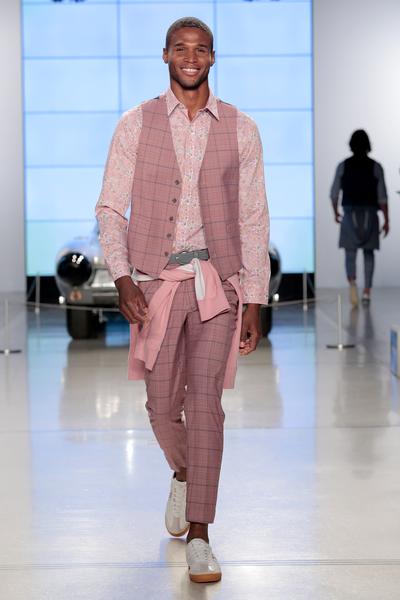 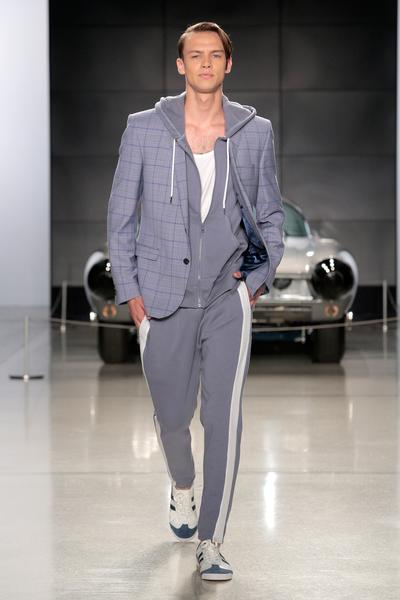 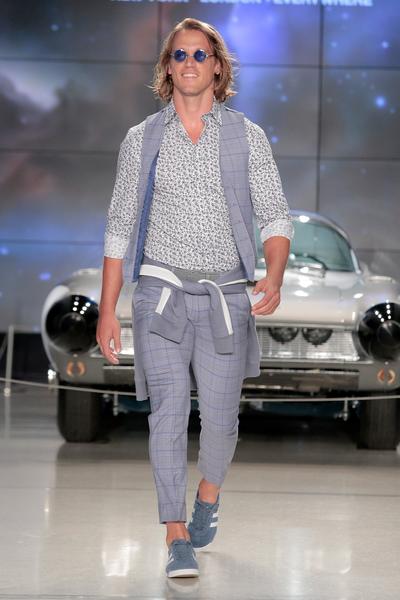 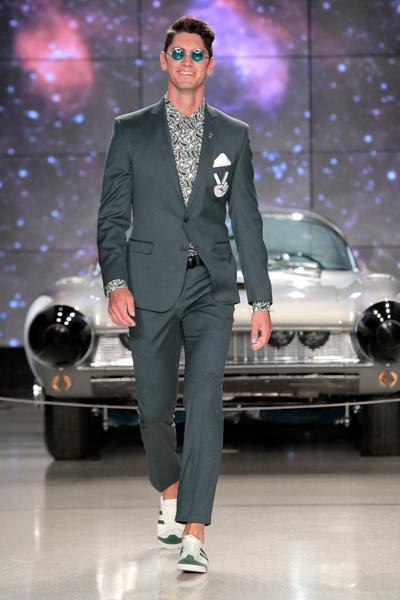 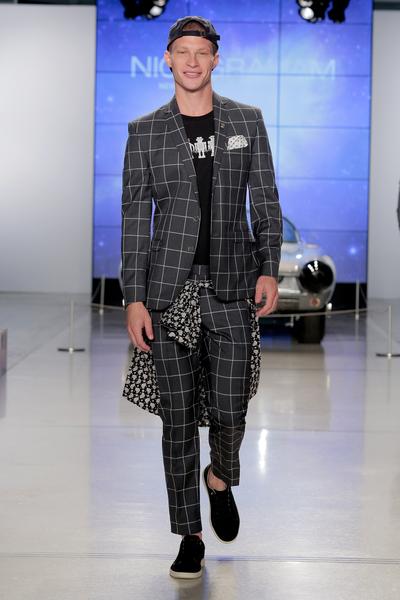 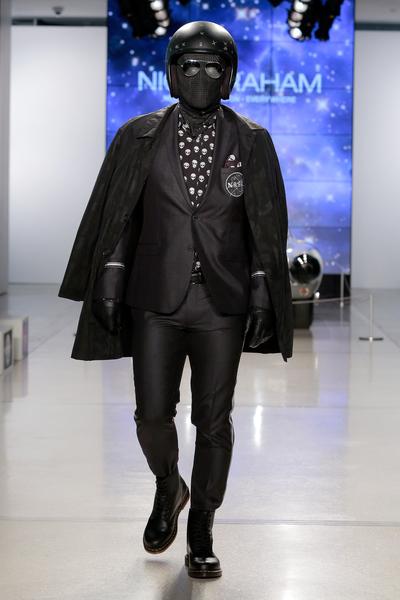