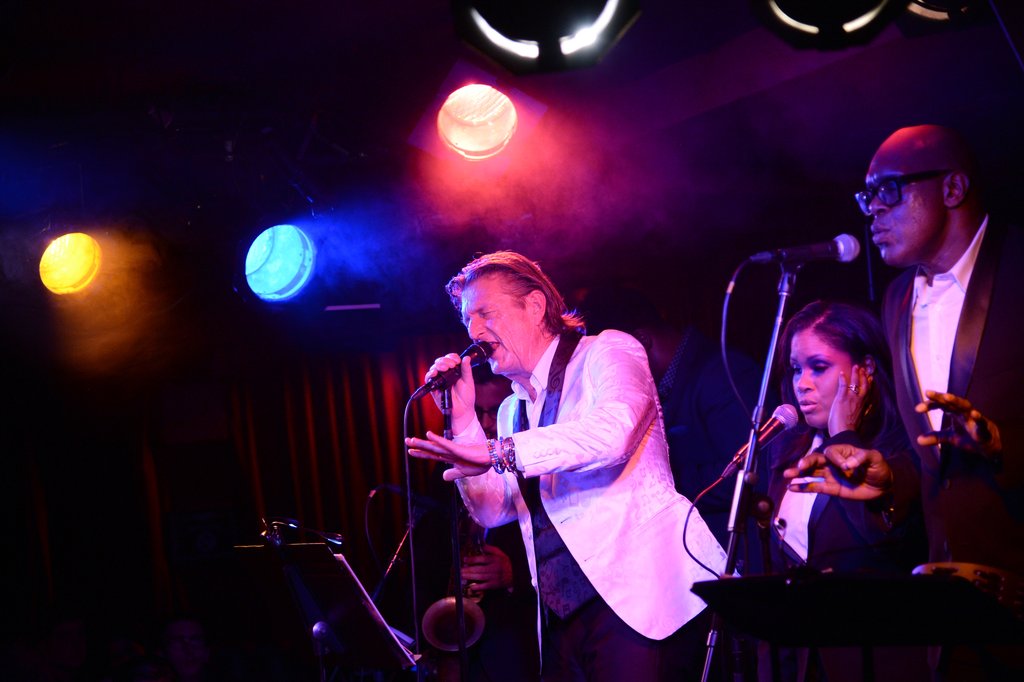 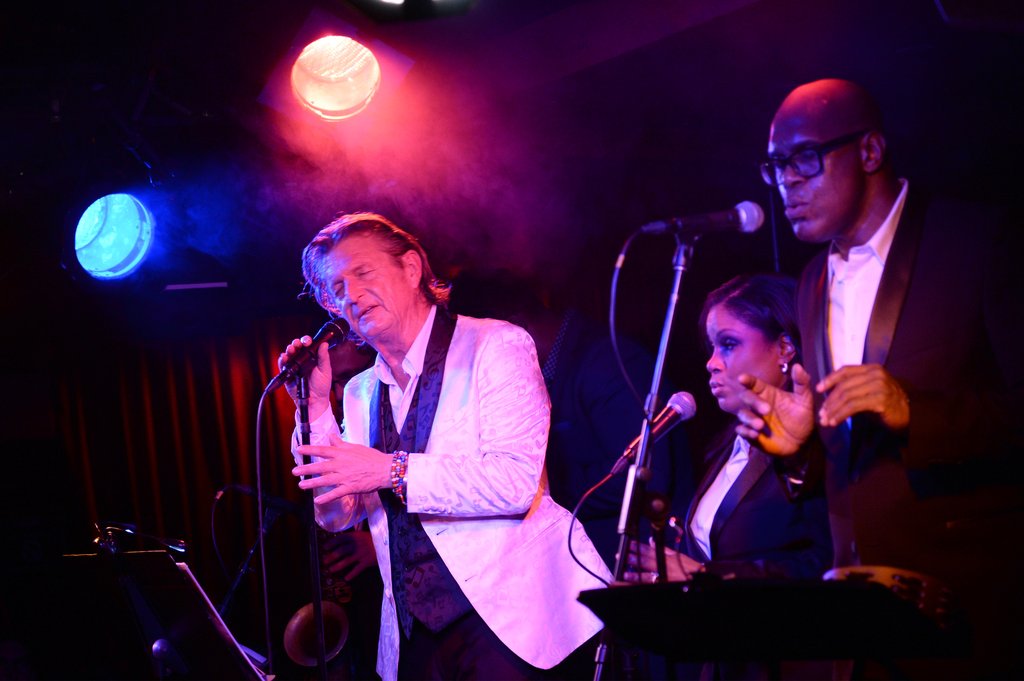 “Soundtracks From Films Never Made” written by Graham.


New York, New York, January 28, 2018: Nick Graham will show his new collection entitled "Metropolis” at the upcoming New York Fashion Week/Men's on February 6th at 10:30pm. The designer will be showing at The Manderley, a small nightclub at the McKittrick Hotel in New York, the site of the famed “Sleep No More” immersive theatrical event. With a capacity of only 100 people, the club is much smaller than Grahams other shows which attracted audiences of well over 1000 in previous seasons.


“The "Metropolis” collection is really about another time and place: elegant, sophisticated and refined. The Manderley is the perfect backdrop for the concept and a larger venue wouldn’t have worked.” Graham said. Graham is known for using diverse concepts for his collections, as he did when he imagined the future in his F/W 2035 show “Life On Mars: F/W 2035” and his “Atlantis” collection for Spring/Summer 2018. As part of the show, Graham will perform songs from “Soundtracks From Films Never Made”, a recording project he has been writing and developing.


“It’s really about combining my two passions: Music and Fashion. I’m not quitting my day job, but this show is probably the most ambitious yet. Plus its going to be blast!” Graham said. 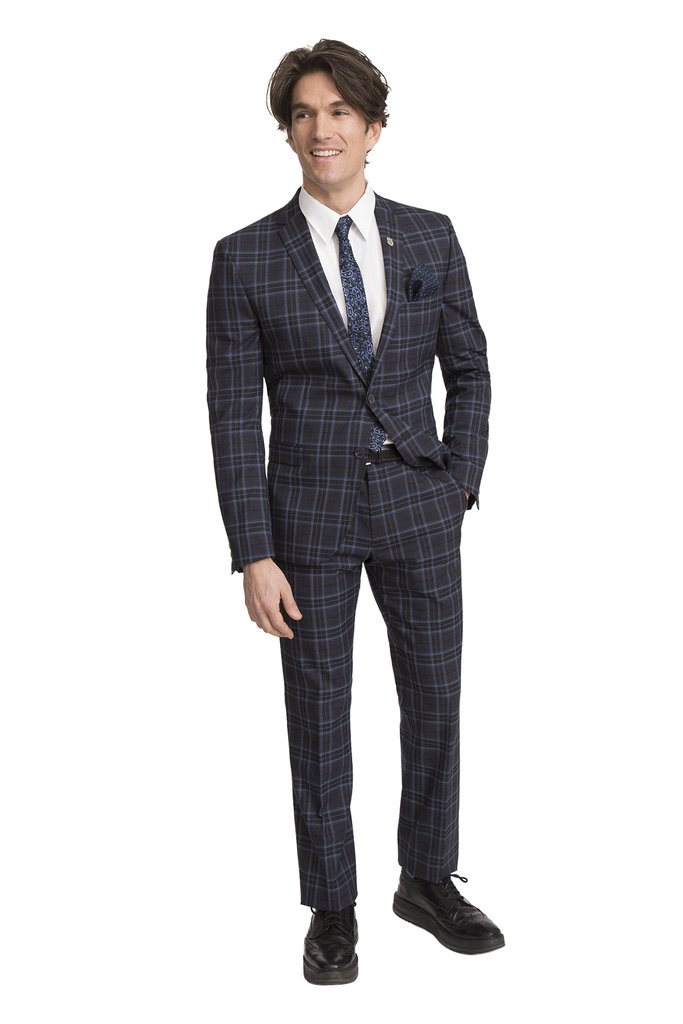 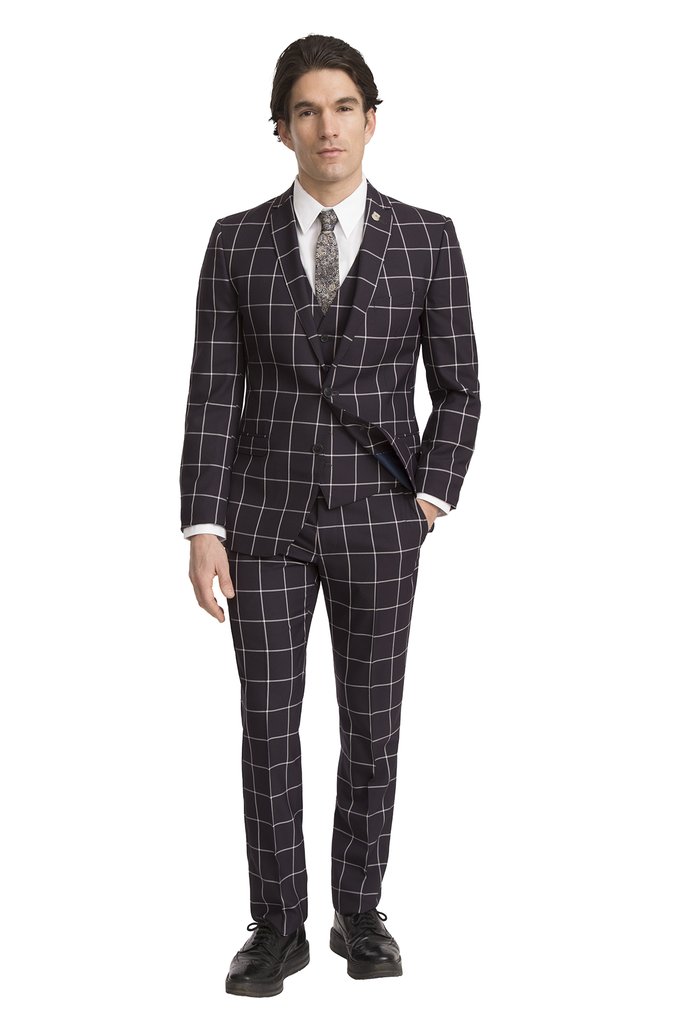 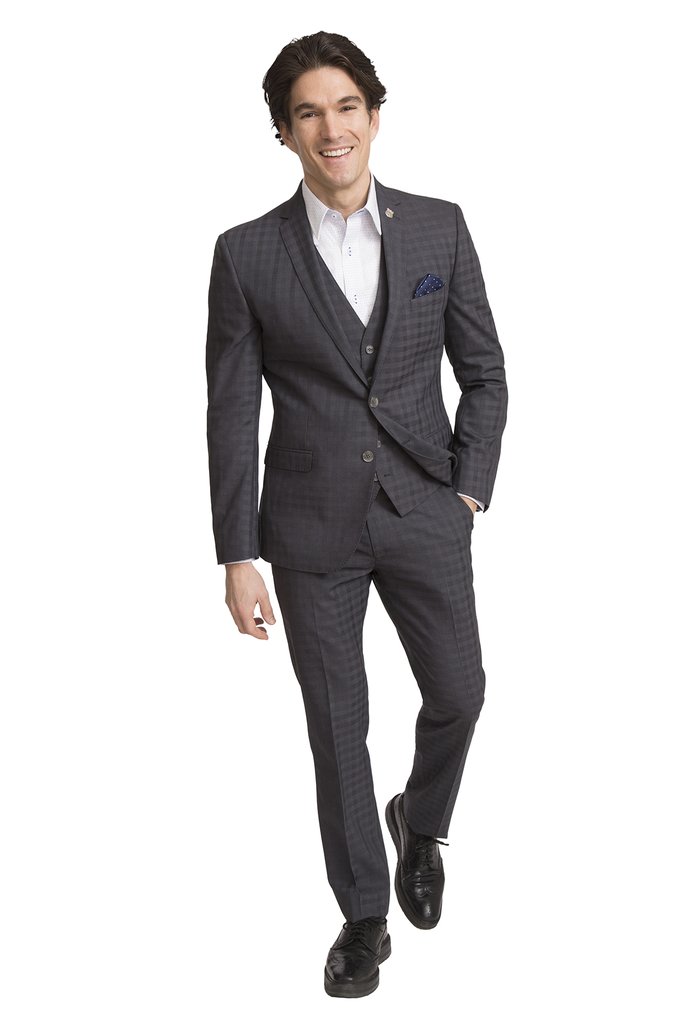 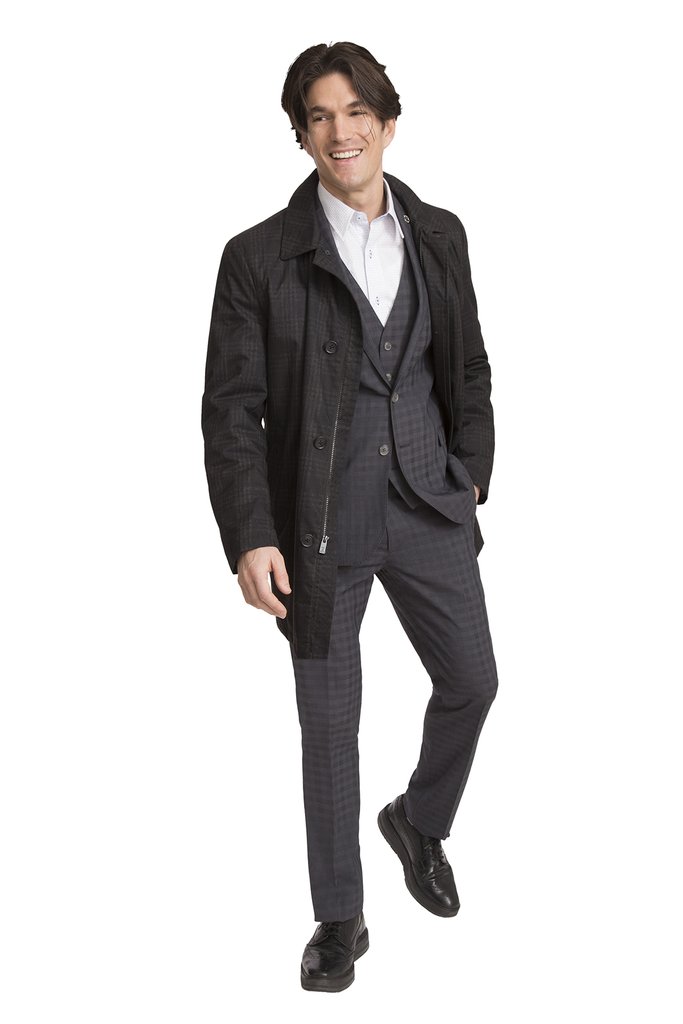 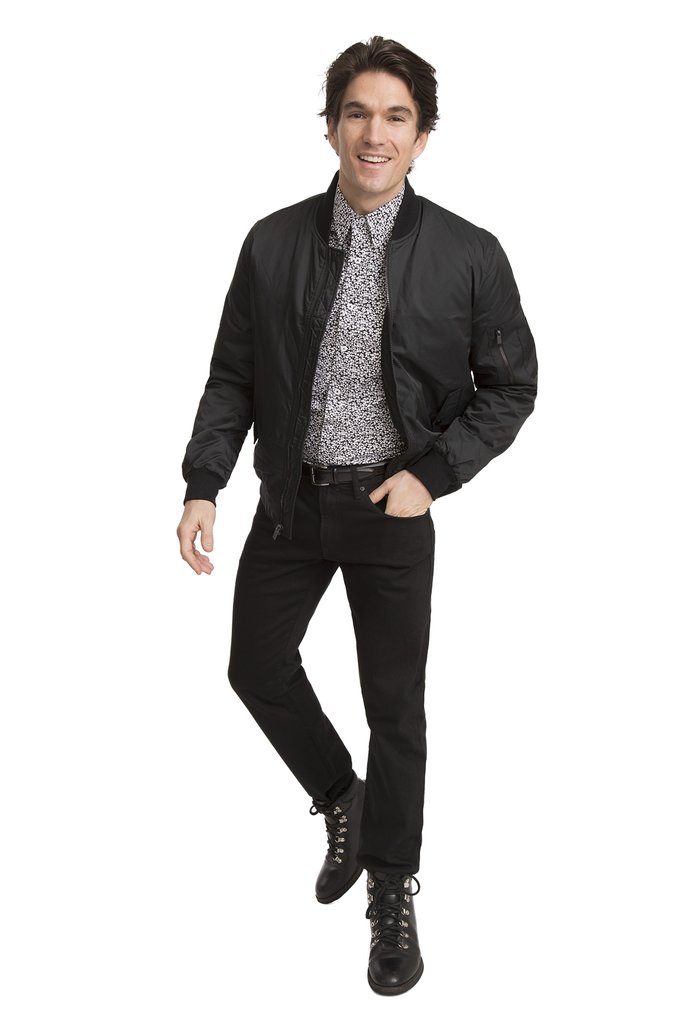 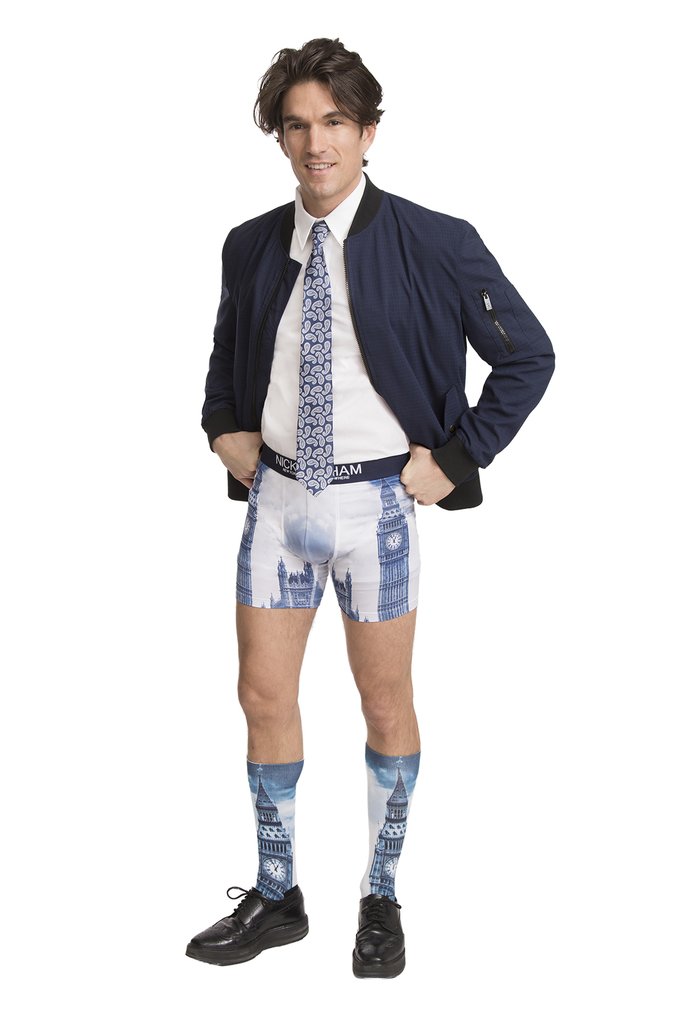 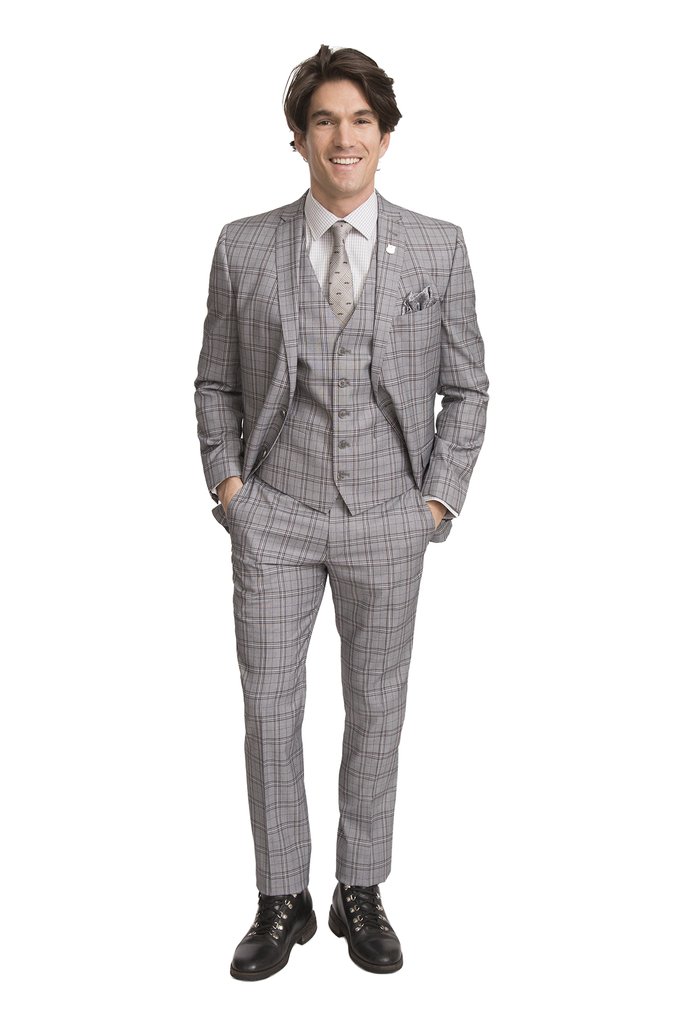 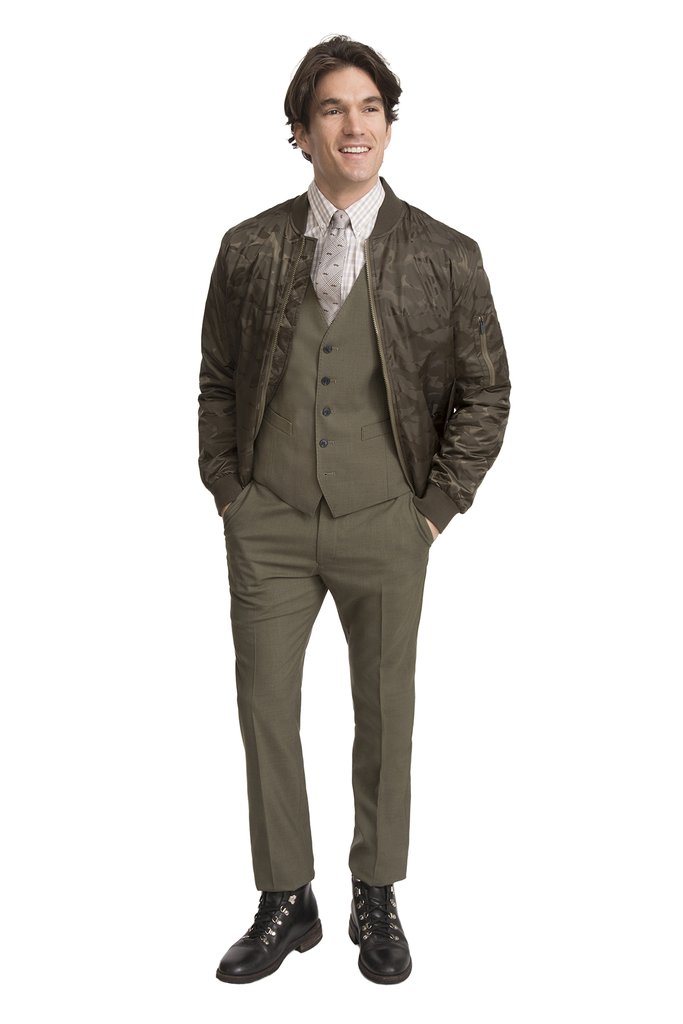 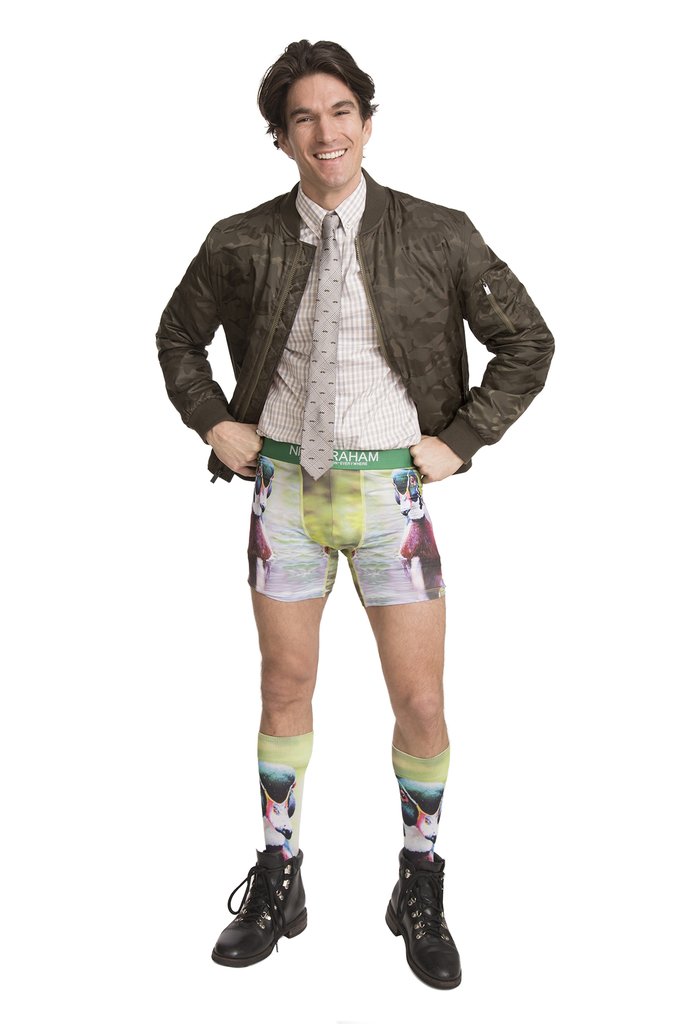 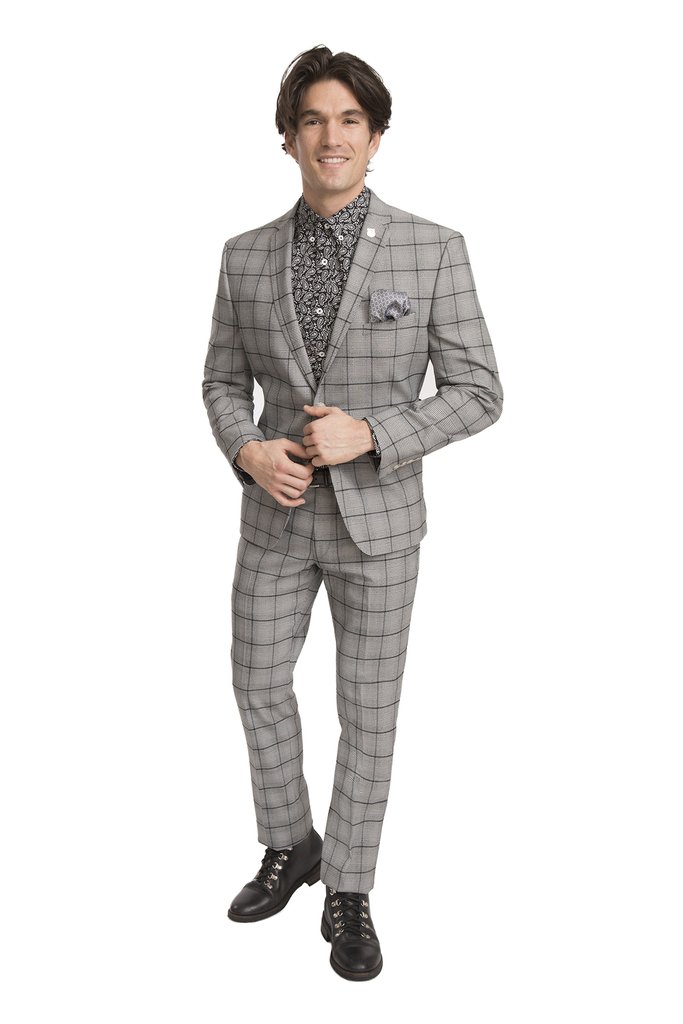 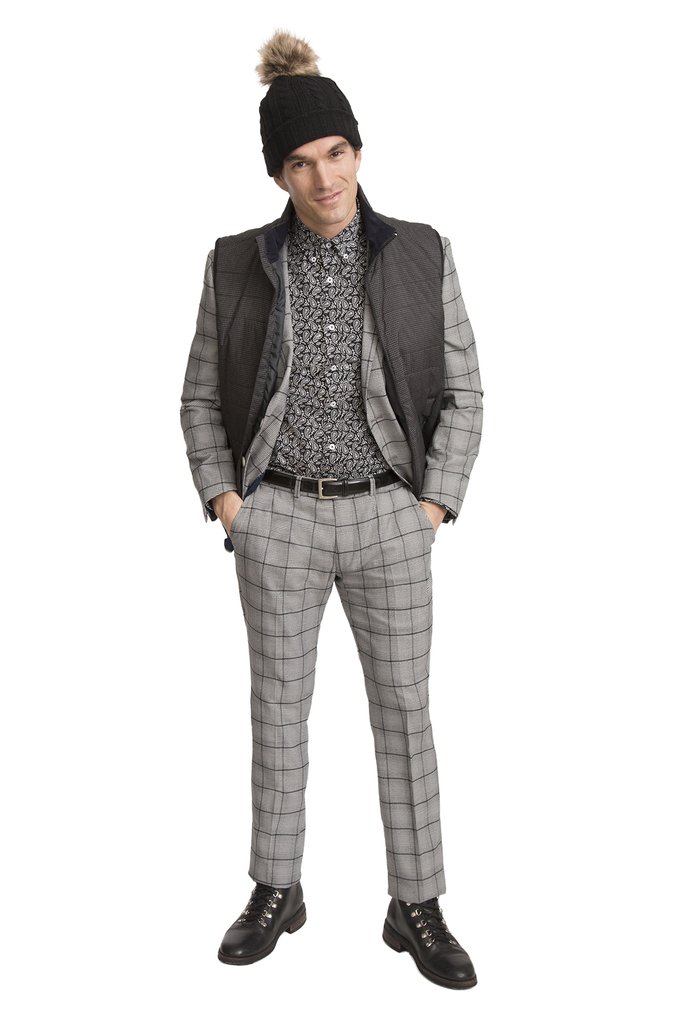 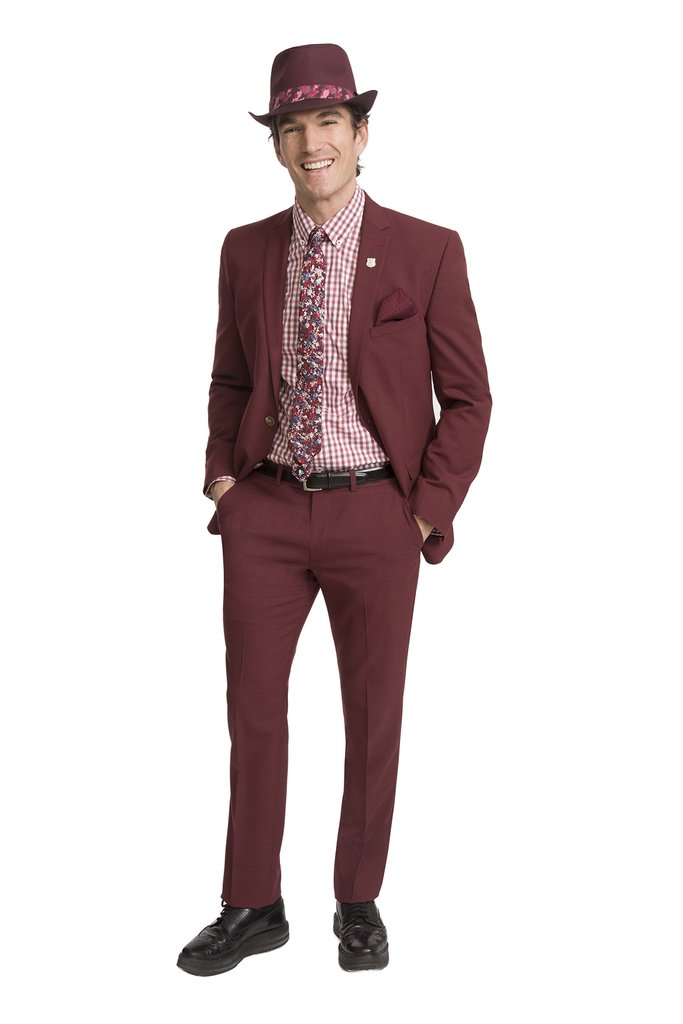 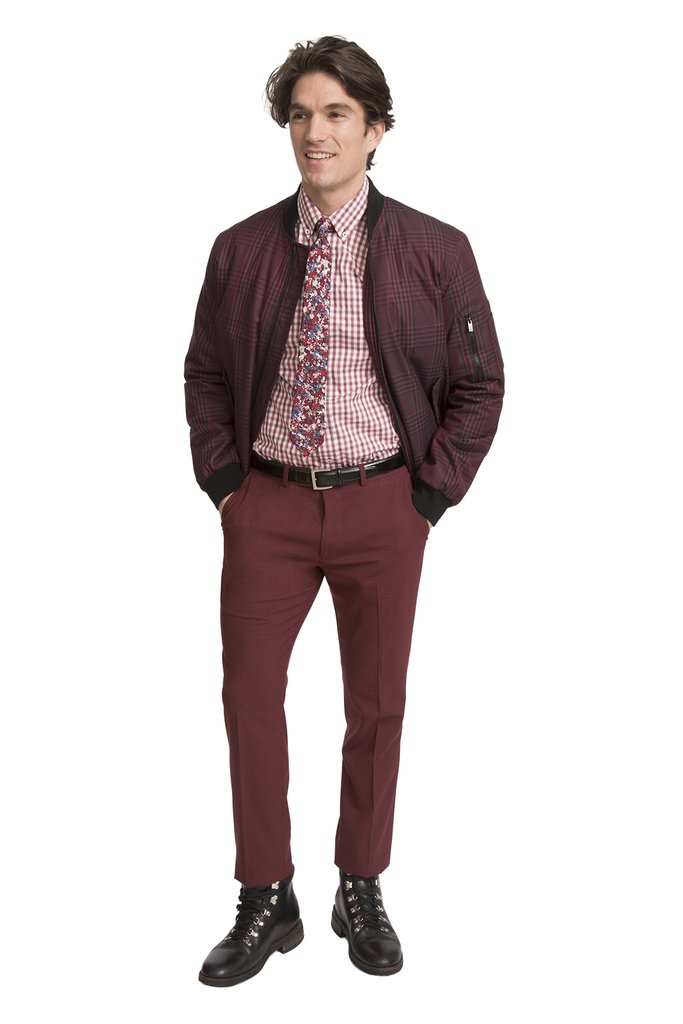 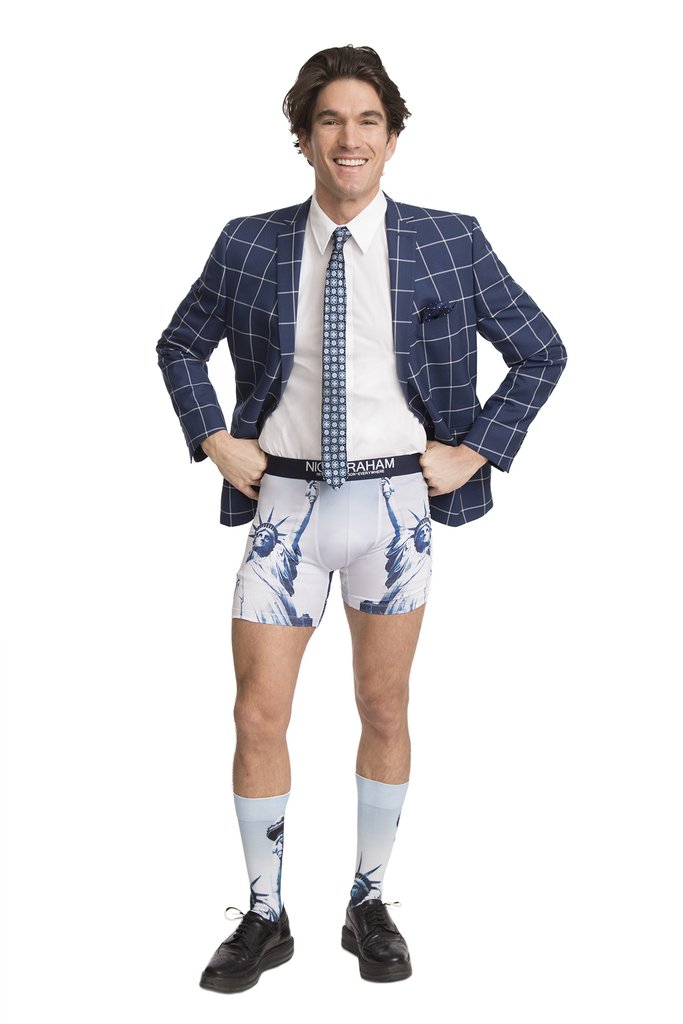 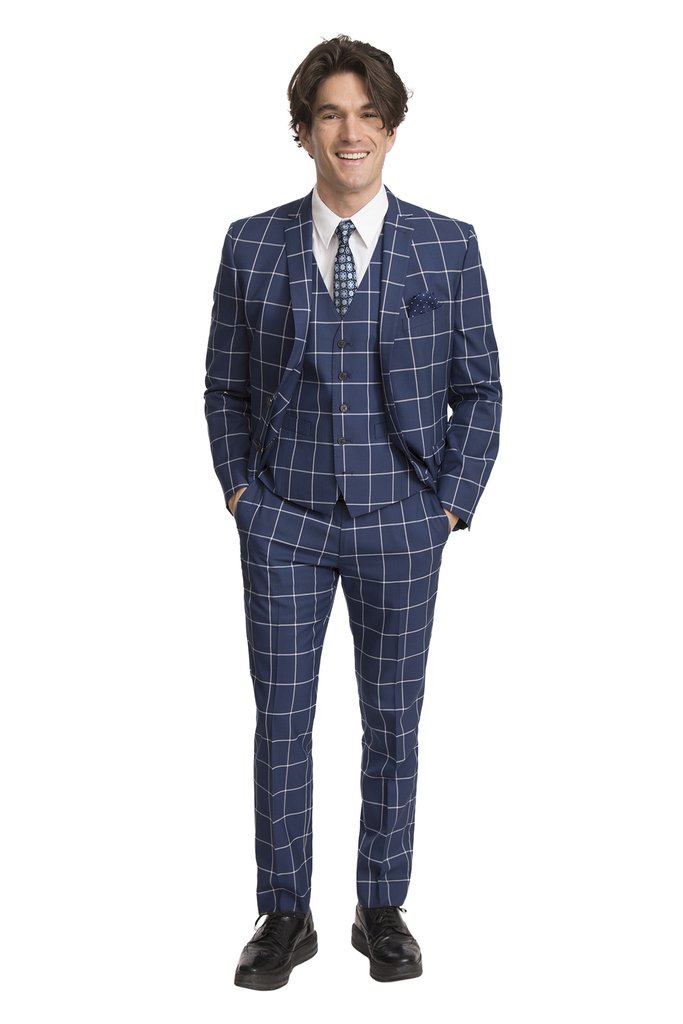 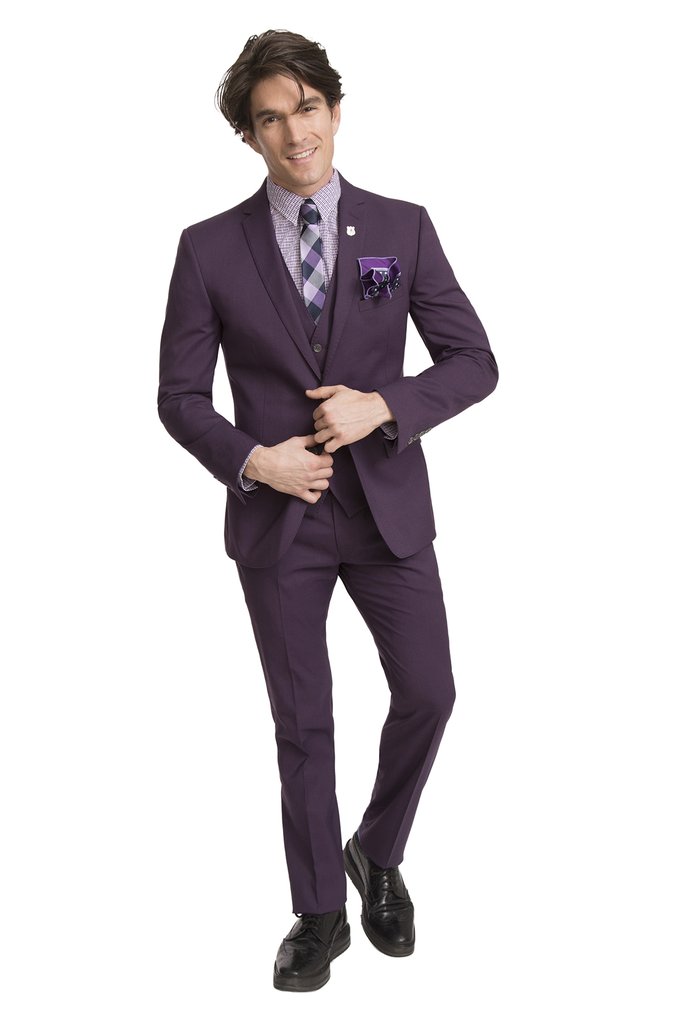 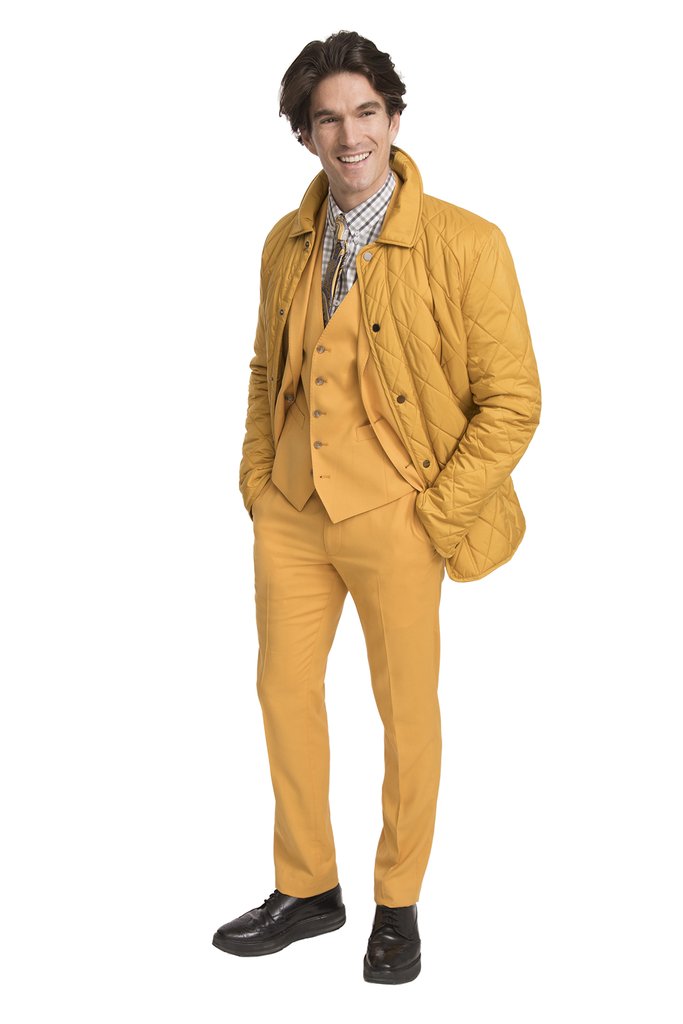 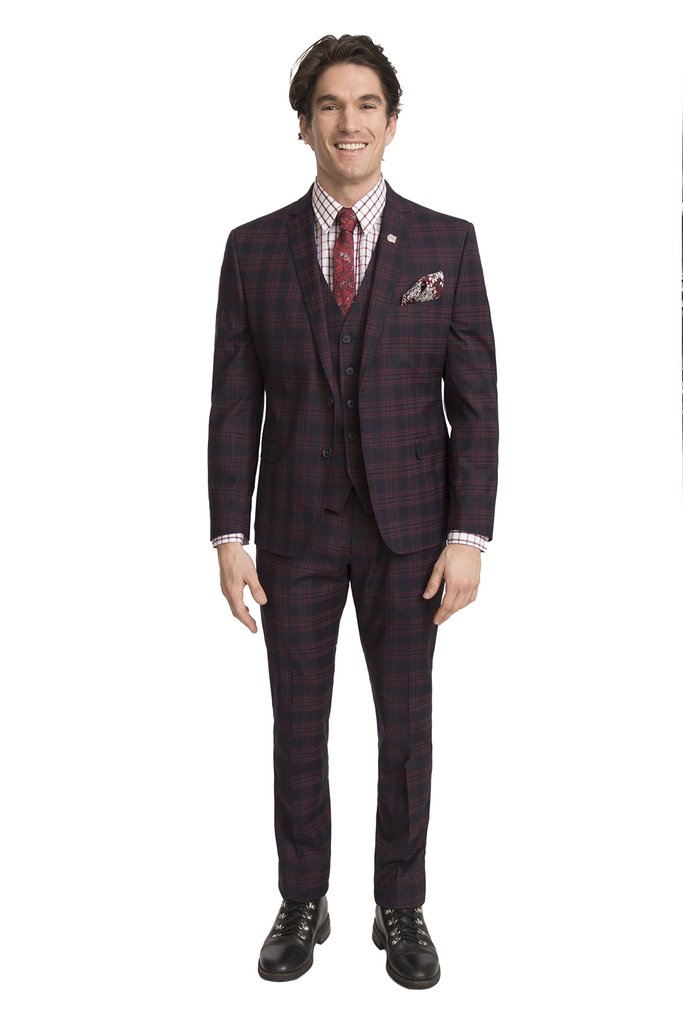 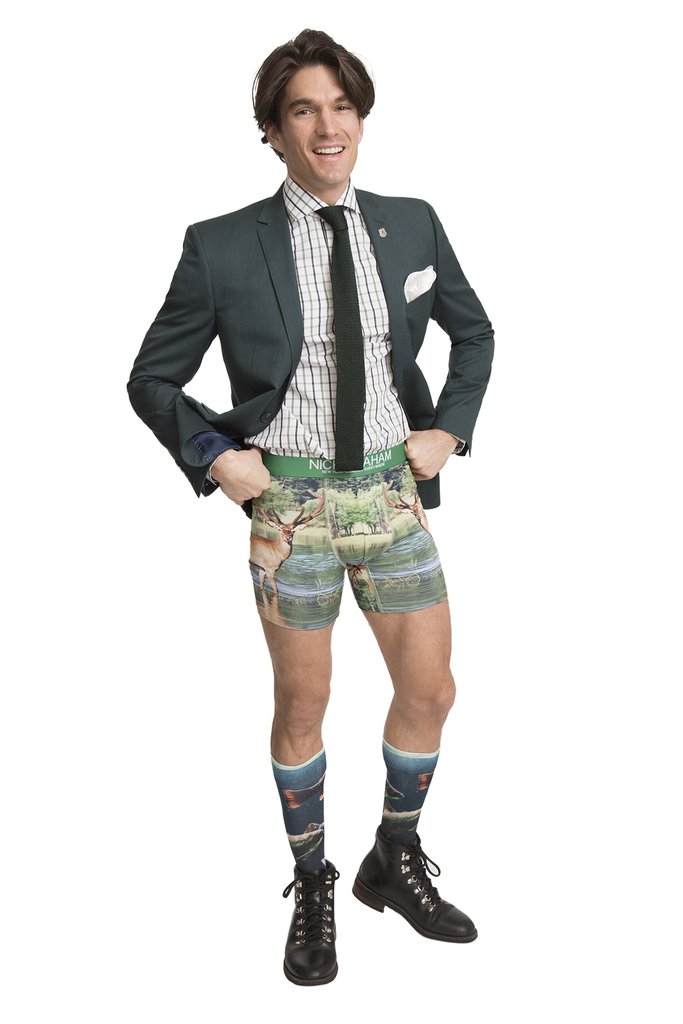 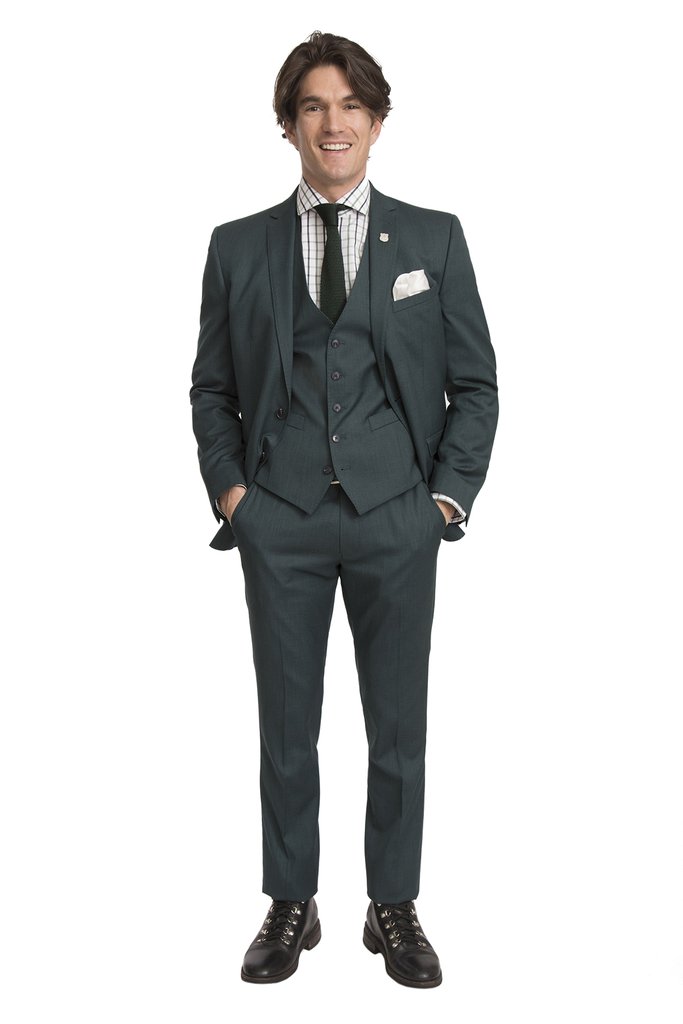 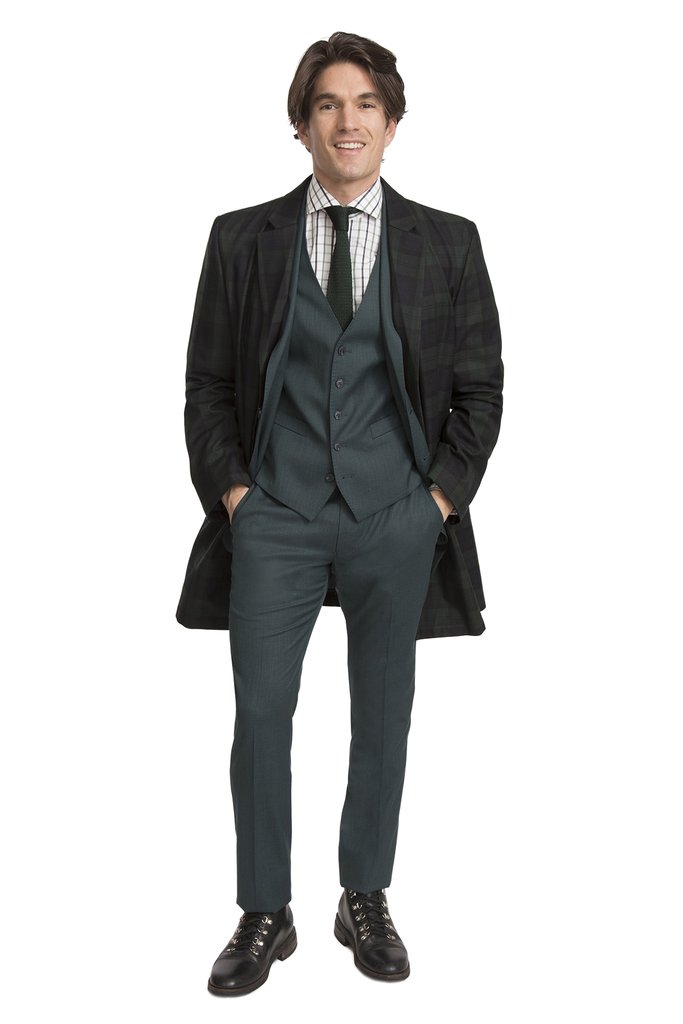 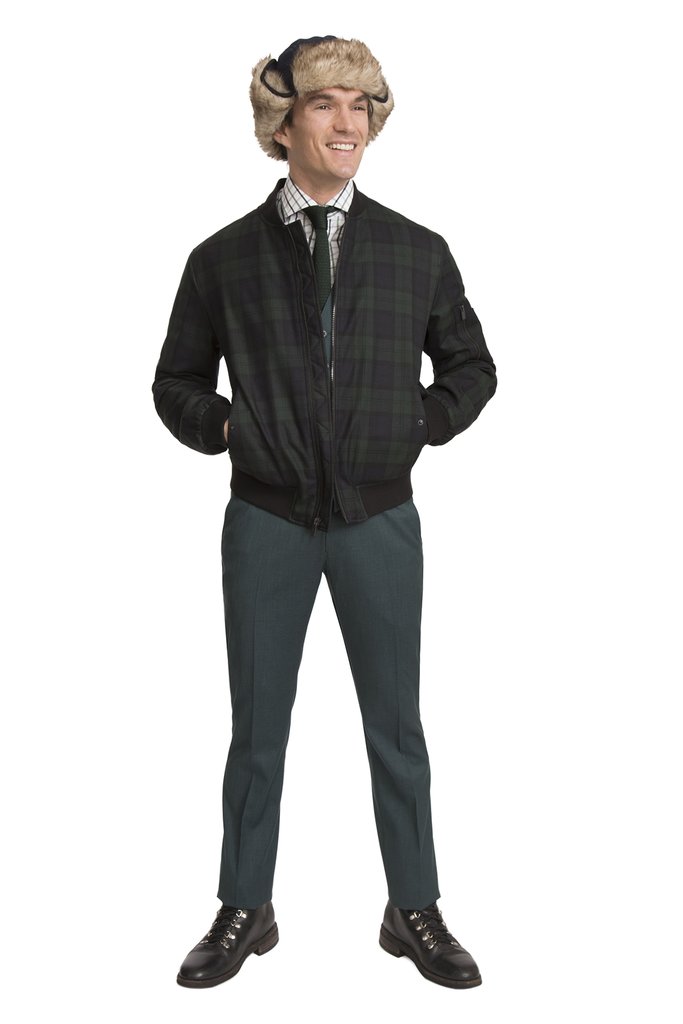 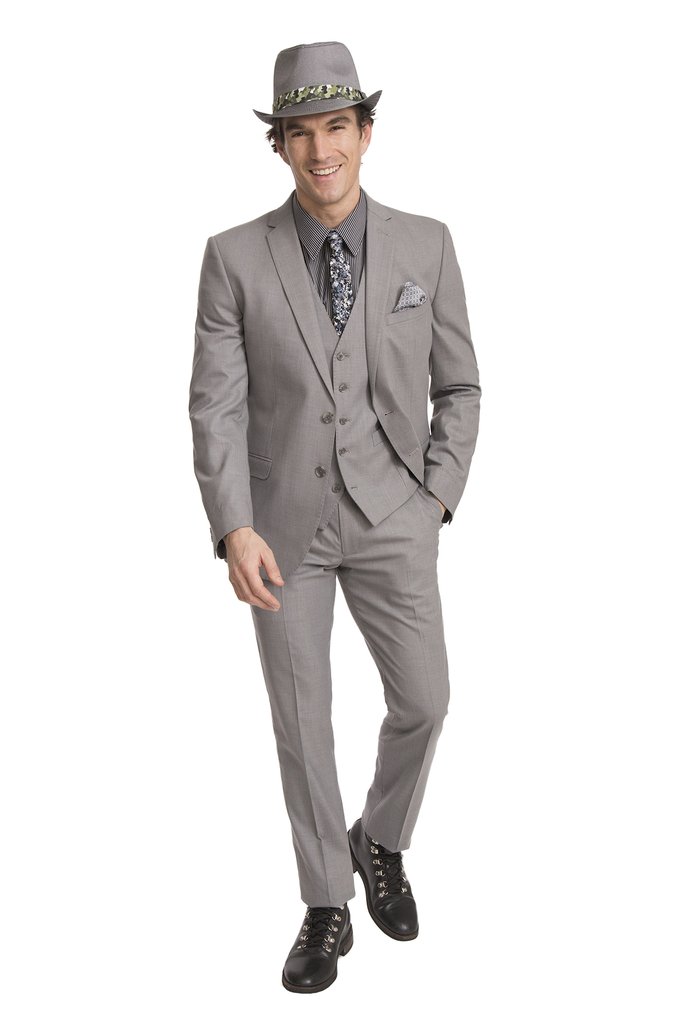 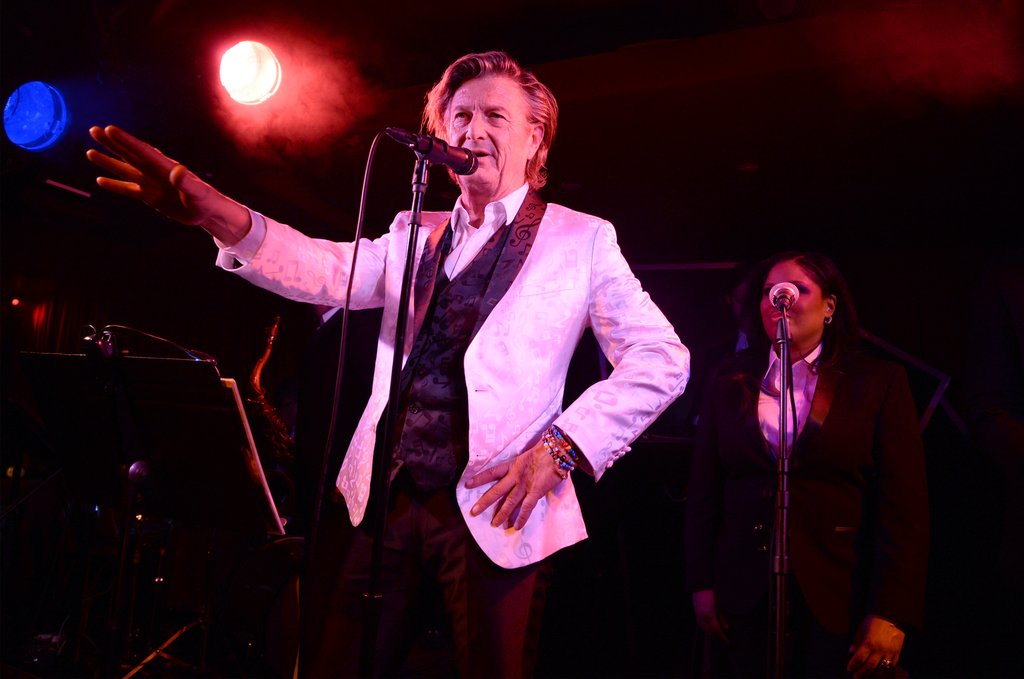 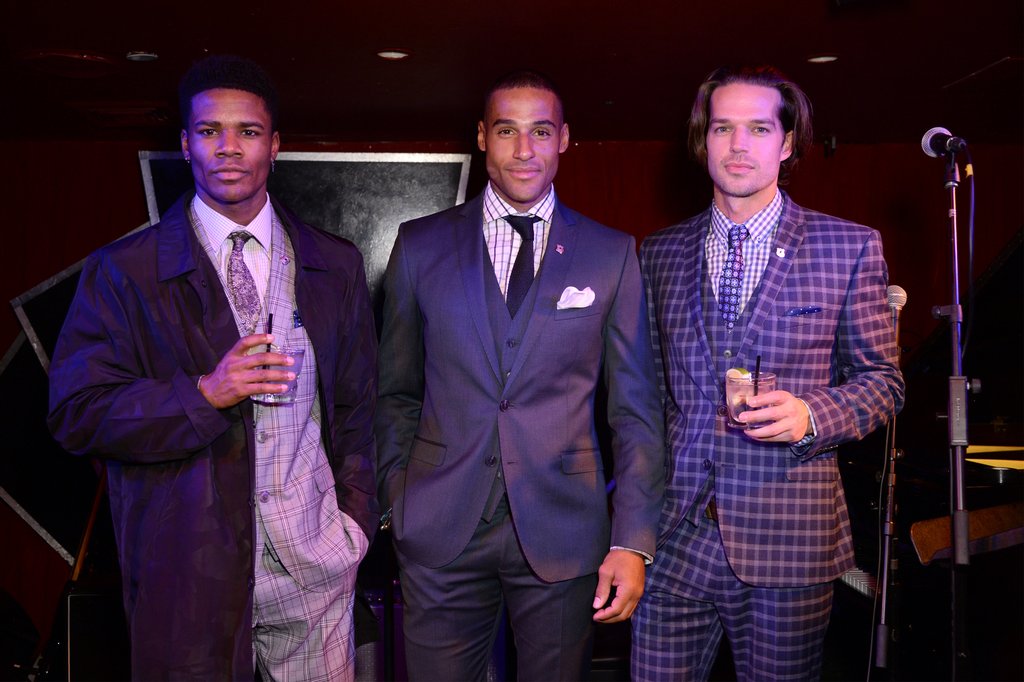